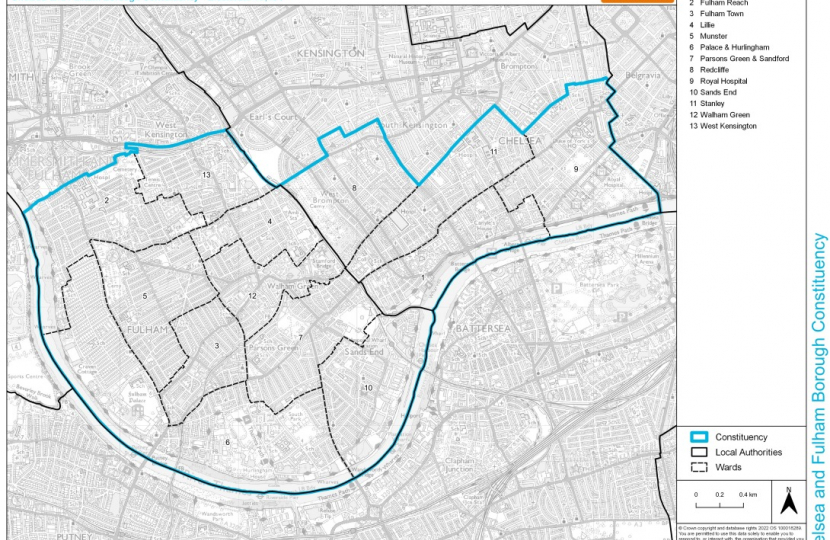 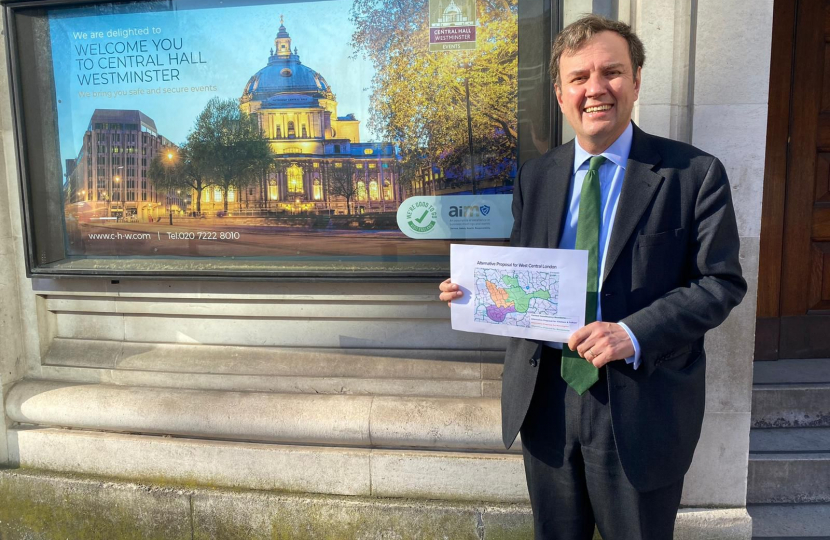 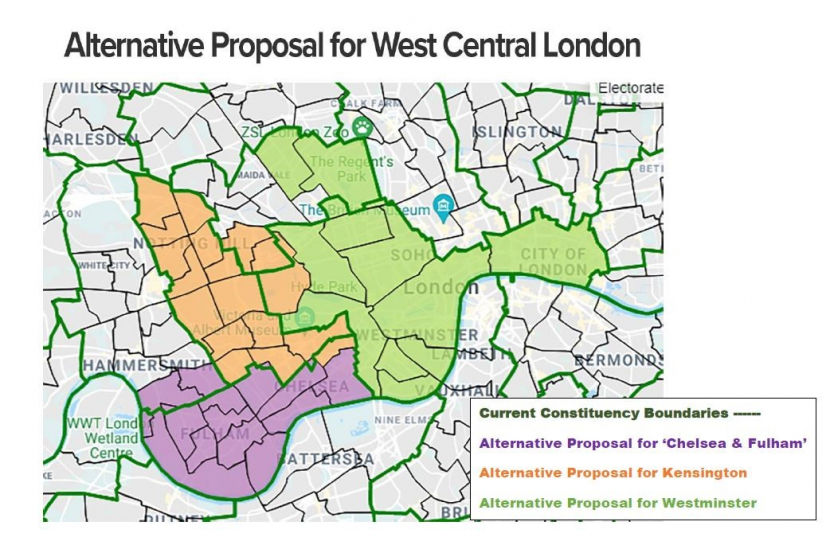 This week we can celebrate a local victory: The huge local campaign to keep Chelsea in one parliamentary constituency has been a success. There will be no West Chelsea and East Chelsea as originally proposed by the Boundary Commission. Chelsea will remain united with Fulham, as it has been since 2010. Greg campaigned hard on this important issue. This fantastic result could not have been achieved without the staggering 1,200 representations made by individual residents, resident associations and other local stakeholders in opposition to the initial proposals of the Boundary Commission for the Kensington, Chelsea and Westminster area.

In their report, the Boundary Commission highlighted that many representations drew attention to the King’s Road – the ‘historic central artery’ of Chelsea being divided into two constituencies. Greg Hands’ submission was quoted in the report that ‘cutting the King’s Road apart would be hugely detrimental to the continuity of both historic and cultural community ties’. Respondents also argued that many quintessential Chelsea institutions and landmarks would be separated into different constituencies under our initial proposals, with the Royal Hospital and Sloane Square, for example, being included in a constituency with Westminster. Respondents further noted that the proposals would divide several conservation areas and ‘character areas’ in Chelsea.

The counter proposal, which was put forward by Greg together with neighbouring Kensington MP Felicity Buchan, detailed an alternative proposal for constituencies of Chelsea & Fulham and (the re-named) Kensington & Bayswater. The Boundary Commission reflected that the counter-proposal would closely reflect the existing Chelsea & Fulham constituency, thereby keeping the Chelsea community together.

The Commission recognised the strength of opposition to their initial proposals in the borough of Kensington and Chelsea and praised the quality of evidence received which resulted in their recommendation that that Greg and Felicity’s counter-proposal for the constituencies of Chelsea & Fulham and Kensington & Bayswater should be adopted.

At the north-western end of the constituency the Fulham wards Fulham Reach and West Kensington (formerly North End) will be added to the Chelsea & Fulham constituency.

The initial proposals would have divided Chelsea into two parts, Chelsea West and Chelsea East, which has no known geographic basis, either present or historic.

Under these proposals, each of the King’s Road and the Fulham Road, currently all within the constituency of Chelsea & Fulham, would have been cut in two. Furthermore, Sloane Square, Duke of York Square and the Royal Hospital would have been in ‘Westminster and Chelsea East’, whereas the World’s End, the three NHS hospitals and St Luke’s Church would have been located in ‘Fulham and Chelsea West’. This would have divide the well-knit Chelsea community in a wholly arbitrary and unreasonable manner.

Greg submitted a counter-proposal to the Boundary Commission, which was supported by many residents.

Greg fights against TfL's cuts to the Number 14 and 170 buses!