About Chelsea and Fulham 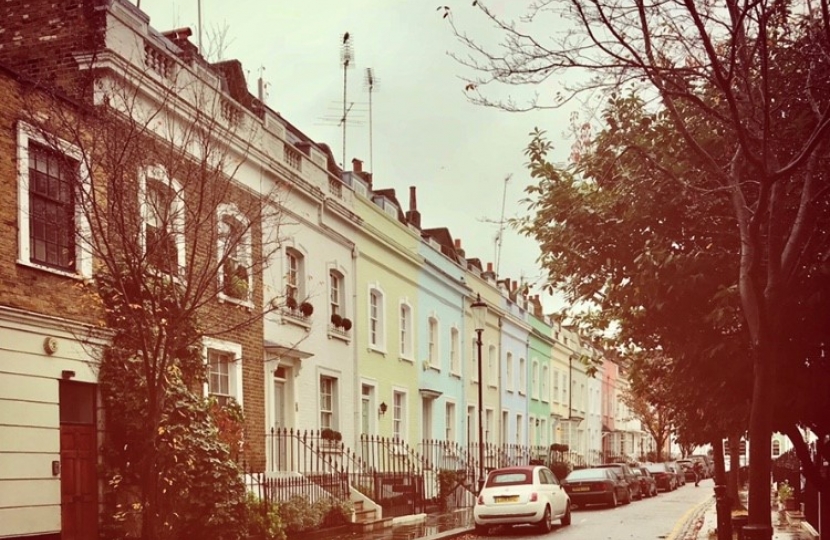 Chelsea and Fulham is one of the most vibrant areas in London. Stretching from Sloane Square in the east to Craven Cottage in the west, the constituency encompasses well-known landmarks such as the Royal Hospital in Chelsea (home to the Chelsea Pensioners), the King’s Road, and the two eponymous Premier League football clubs.

The constituency is formed from parts of the London Borough of Hammersmith and Fulham, and the Royal Borough of Kensington and Chelsea. The area is diverse: home to people of many nationalities and dozens of languages. It is also one of the most economically active parts of the UK, benefitting from a prime location and good transport links. Unsurprisingly, many young professionals working in the capital call the area their home.

In addition to a plethora of green spaces, the constituency sits alongside the River Thames, and hosts the start of the annual Oxford-Cambridge Boat Race. Chelsea is regarded as one of the artistic centres of London, and more recently serves as one of the capital’s prime retail destinations. Fulham has a rich cultural heritage and retains a village-feel in the heart of London, boasting many great restaurants and cafés. The constituency is home to some of the best schools in the country.

The constituency includes six wards from Hammersmith and Fulham:

And five Kensington and Chelsea wards: