Greg fights against TfL's cuts to the Number 14 and 170 buses! 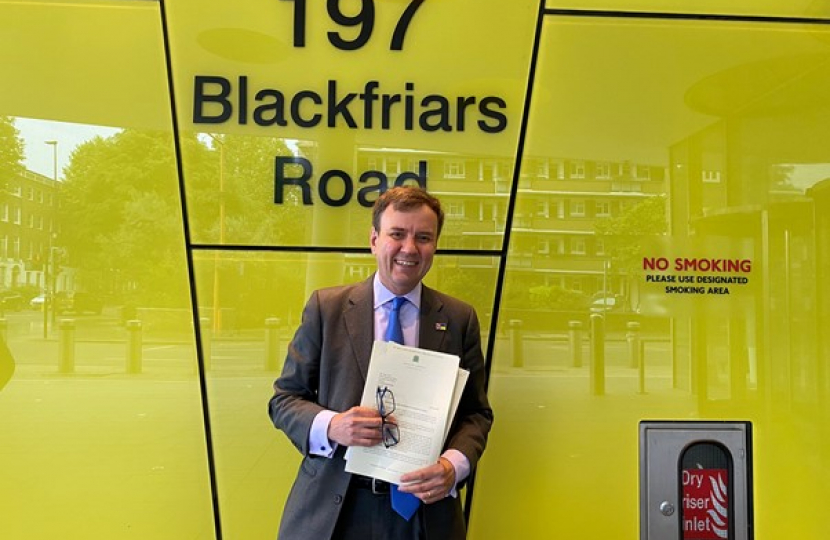 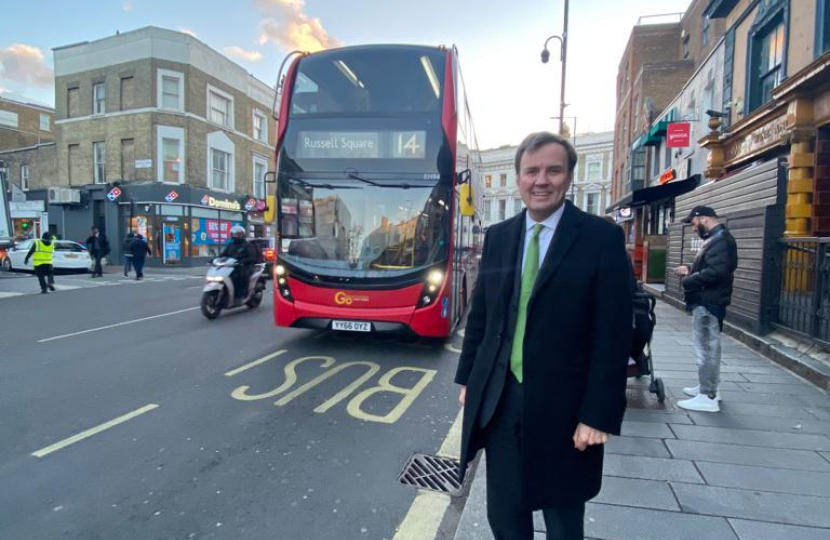 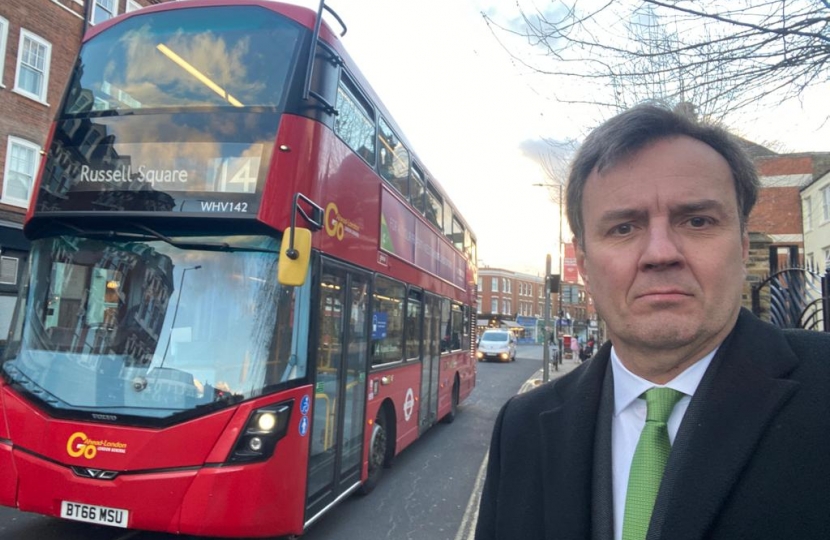 The MP for Chelsea and Fulham, Greg Hands MP, has now handed in his petitions calling on Sadiq Khan and TfL to reverse the cuts to the Number 14 and Number 170 buses. Since February, both buses have faced a 33% reduction in their services, from 9 an hour to 6 an hour, impacting local residents who face busier buses with longer waiting times and queues at bus stops.

With over 1,850 people signing Greg's petitions to save the Number 14 and 170 buses, the importance of these bus routes to local residents is clear. The Number 14 bus goes via Putney Bridge Station, Fulham Broadway, Chelsea & Westminster Hospital and South Kensington Station, whilst the Number 170 bus travels via Beaufort Street and the iconic Royal Hospital Chelsea, home to the Chelsea Pensioners.

TfL's cuts to bus these services also disproportionally impact those who are reliant on using this mode of transport to travel. Many bus journeys in Chelsea and Fulham are made by disabled people, families with young children or older people who find using the tube system difficult, also due to the lack of strep-free access at Putney Bridge and Parsons Green tube stations.

Given the recent Sloane Square success, where TfL re-opened Sloane Square Tube Station escalator only 48 hours after Greg created a petition calling for the escalator to be fixed, the MP hopes that these two petitions can have the same impact and ensure that Sadiq Khan and TfL quickly reverse these two decisions which have been very costly for Chelsea and Fulham residents.