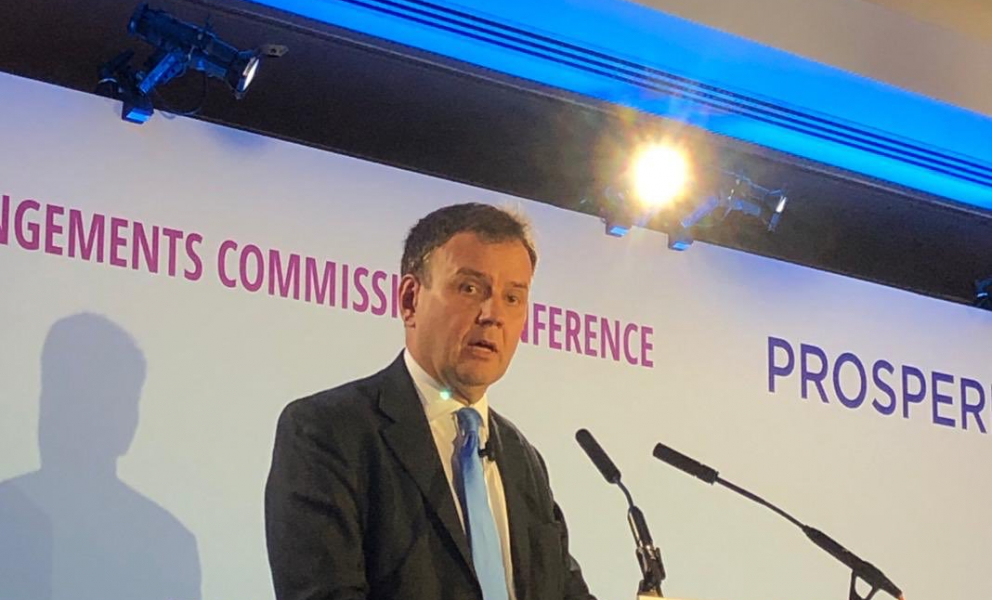 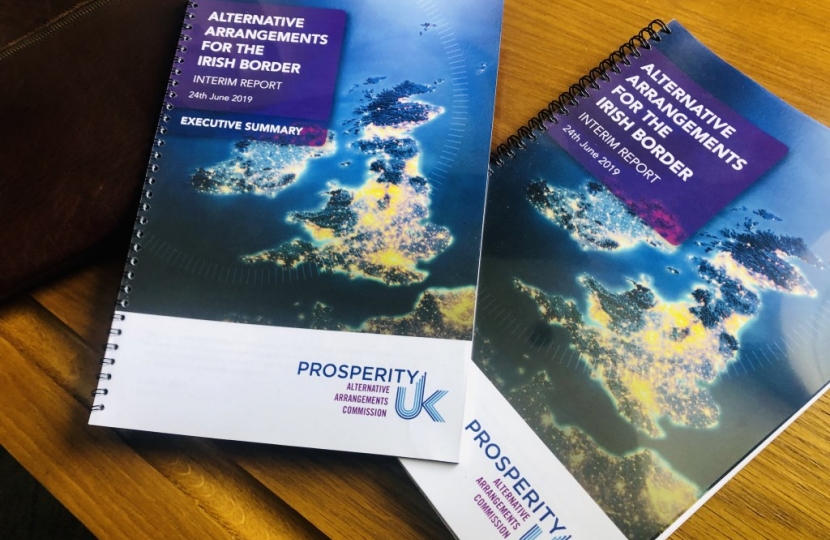 My position on Brexit has been clear since 2016. I led the Remain campaign in Chelsea & Fulham before the June referendum, but since then have been determined to respect the result of the Referendum and work to seek an exit deal with the European Union.

Since the defeat of the May-Barnier agreement for the third time in March 2019, I have been the co-Chairman of the independent Alternative Arrangements Commission, working tirelessly on a set of proposals that all sides could agree on to replace the Northern Ireland Backstop. The Backstop has been the biggest hindrance to a deal passing through the House of Commons. I have travelled to Northern Ireland and the Republic of Ireland no less than 5 times, meeting with businesses and politicians from across the political spectrum. In August, I wrote an Evening Standard article on my proposals here:

A shorter Executive Summary of the report can be found here: https://www.prosperity-uk.com/wp-content/uploads/sites/43/2019/07/AAC-Final-Report-Executive-Summary-18-07-2019.pdf.

I welcome the fact that the Prime Minister name-checked my report in press conferences with Angela Merkel in Berlin and Emmanuel Macron in Paris late last month. I am continuing to meet with Ministers in the UK, as well as with politicians in Ireland and the EU to help get a deal, which includes Alternative Arrangements, across the line.

I voted for the Withdrawal Agreement on the last two occasions it came to a vote in Parliament. If a majority of MPs had voted the same way, then the UK would have left the EU with a deal on 29 March 2019. Our exit would have been in a smooth, orderly fashion. However, that was not the case and instead a majority of MPs (including all Liberal Democrat MPs and 98% of Labour MPs) voted to extend the Brexit date until 31 October 2019.

Hilary Benn’s Bill debated in Parliament this week centred on extending the Brexit date once again. I do not favour another extension, particularly one which had no stated purpose. Business, individuals, and supply chains require certainty now more than ever. Kicking the can down the road and extending the Brexit date again simply prolongs the current period of uncertainty.

This week’s vote in Parliament in favour of Hilary Benn’s Bill will not prevent ‘No deal’. Rather, it makes a ‘No deal’ outcome more likely, given it undermines the UK negotiating position by handing power away from the UK Government to a cabal of MPs led by Jeremy Corbyn. Section 3 of the Benn Bill allows the President of the EU Council to dictate the timetable for the UK’s departure from the EU, subject to limited parliamentary approval. I fear that this will weaken the UK’s hand in any ongoing negotiations, increasing the risk of a ‘No deal’ Brexit.

While I strongly believe that the Conservative Party must remain a broad church, I hope my reasoning explains why this was not a Bill I could support. It is now over three years since the referendum, and the UK needs to bring the Article 50 negotiating period to a conclusion. Extending the Brexit date will not prevent a ‘No deal’ Brexit. The only way to prevent ‘No deal’ is to pass a deal. That is what my focus is on.