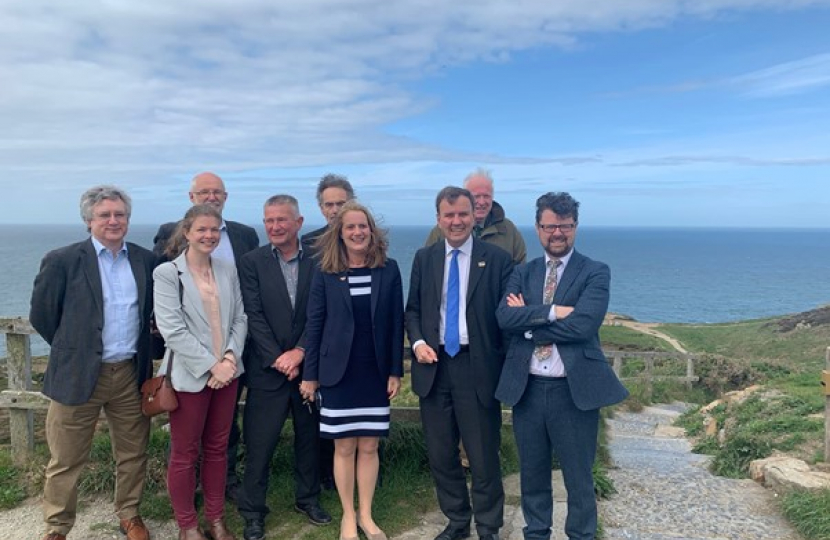 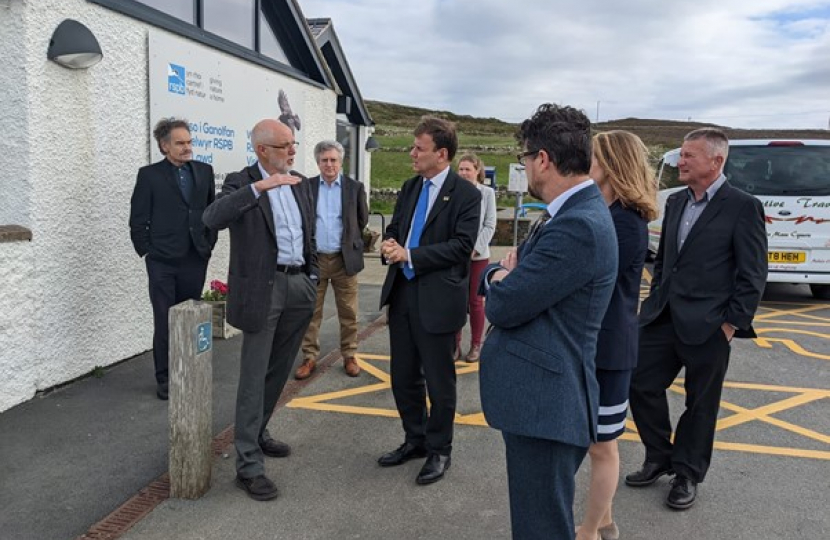 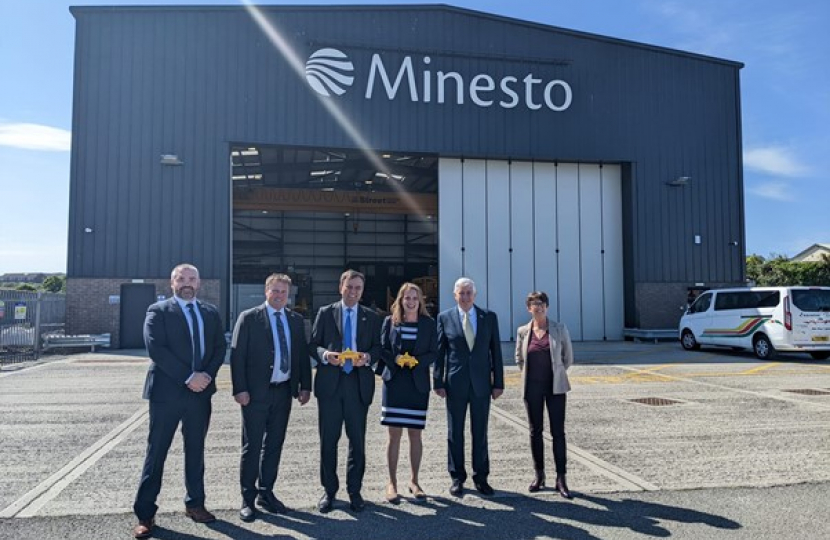 This week, Greg visited Anglesey as Minister for Energy, Clean Growth and Climate Change. First stop on his tour was Morlais Energy, a project by Menter Môn, which will generate clean, green, low carbon energy.

Greg also visited Minesto to learn about their tidal ‘kites’ and the innovation happening in Anglesey, which has some of the best tidal waters for energy in the UK. To learn more, watch his video: https://twitter.com/greghands/status/1524738289839788032.

The MP for Chelsea and Fulham also visited Saltend Chemicals Park in Hull, which is at the heart of the UK energy transition, helping to cut emissions in the Humber region and the UK as a whole. Saltend is set to host the flagship project of the Zero Carbon Humber scheme, which aims to be the world’s first Net Zero industrial cluster by 2040.

Commenting on his trips, the Minister said:

"There’s never been a more optimistic time to work in energy and especially nuclear – places like Anglesey and the Saltend Chemicals Park in Hull will help ensure that the new British Energy Security Strategy becomes a reality!"