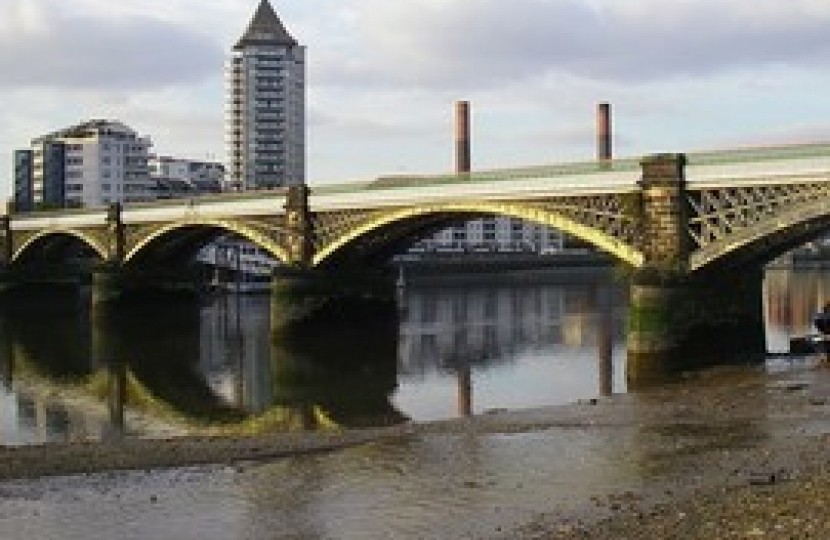 It is proving once again to be a very busy summer, locally and politically.

Locally, Mayor Khan’s bus cuts consultation comes to an end on 7 August. It is vital that all constituents BOTH sign my petition AND respond to the TfL consultation. Links to both are provided below. Mayor Khan is the Chairman of TfL, and the massive cuts are a result of his financial incompetence in running London’s transport since he was first elected in 2016.

Also locally, we have the consultation on safety improvements at the Battersea Bridge junction, and the worrying news of huge tower blocks being proposed at Earl’s Court. More information on both is listed below.

As I have said in this space before, I believe that Rishi Sunak is the best candidate to build on the Government’s successes and to take on the new challenges we have seen since the Pandemic. He represents a return to traditional Conservative economic values of sound money and keeping a grip on public spending and not borrowing too much. He understands that we have to conquer inflation (driven by global energy prices), then continue our economic growth, and lead to tax cuts.

I believe that Rishi is best placed to beat Labour, and deliver a historic fifth general election victory. People trust him and know he’s competent. The polls show Rishi is the most popular candidate with the public. Every poll shows only Rishi beats Keir Starmer. Only Rishi wins remain and leave voters. And only Rishi wins the North and the South.

In 76% of the seats the Conservatives won in 2019, Rishi Sunak is seen as the candidate who would make the best PM.

Only Rishi has a proven track record of getting our country through an economic crisis. Rishi is the best man get our economy on the right path of recovery from the Pandemic and Putin’s war. Through schemes like furlough, he prevented millions of people from losing their jobs, and millions of businesses from going under. Rishi is the main reason why we have record low unemployment today.

Have a nice weekend!
Yours,