More things people have being saying about Greg Hands 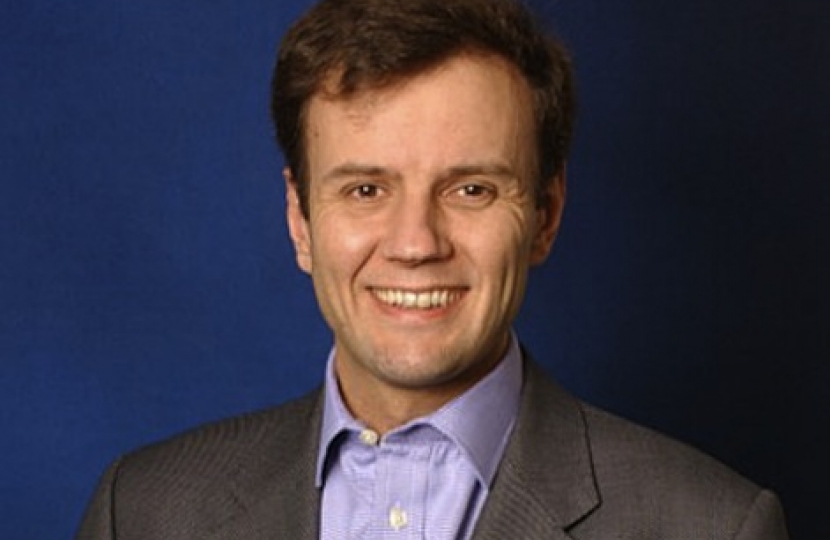 Below is a selection of things people have been saying about Greg, as he stands for election for a second time in West London:

"Particular congratulations to Greg Hands, who has been a persistent thorn in Labour's side from the backbenches"- Iain Dale, political blogger, January 2009 on Greg's promotion to the front bench "You have built up a splendid reputation" - the Bhavan Indian Cultural Centre, West Kensington "Thank you for coming to Morley and Outwood to help my campaign to oust Ed Balls" - Antony Calvert, Conservative Parliamentary Candidate, Morley & Outwood "one of the Conservative Party's most effective and nicest MPs" - Tim Montgomerie, co-editor, Conservative Home website "Thank you so much for respecting all ethnic groups in Fulham. I believed before that the Conservative Party is the party for rich people. But when I saw Greg Hands, how respecting us, and listening, our problems, I became one of the supporters of the Conservative Party." - Mr Yusuf, Lillie Road, Fulham "I just wanted to drop you a line to thank you for all your hard work supporting our front bench during the recent debates on the Lisbon Treaty." - Rt Hon David Cameron MP