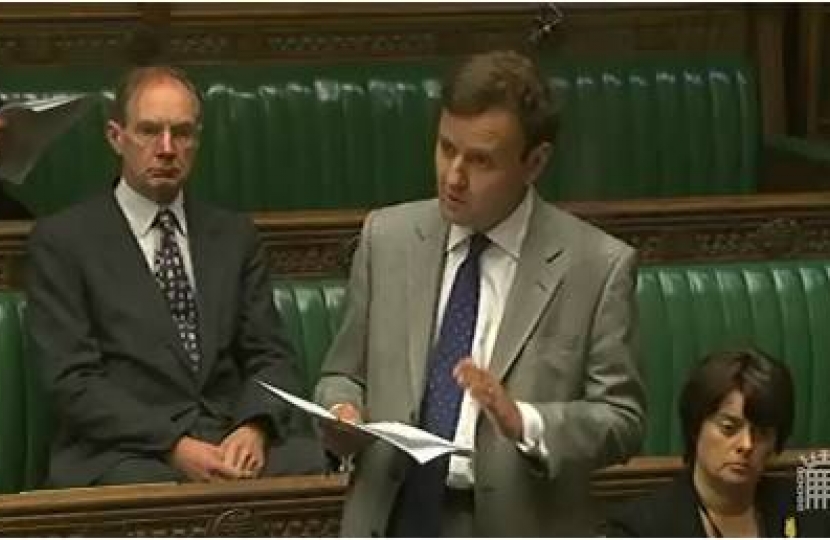 Last week, I spoke in the House of Commons during the debate on the Safe and Sustainable review. I would like to repeat some of the points I made on behalf of the Royal Brompton Hospital in my constituency to ensure that they are properly noted within the consultation.

The Royal Brompton meets the review’s criteria on both quality and size. In fact, it is one of only two hospitals in the country to have four surgeons handling more than 500 congenital cardiac cases a year. The consultation, however, places an arbitrary cap of two centres on London, which means whichever of the current three London centres are chosen, one of the top four units in the country is to be axed. That flies in the face of the starting point of the review—that the emphasis should be on clinical outcomes, not geography. The consultation document itself states that “London requires at least 2 centres” on page 84, which makes a cap of at most two centres even harder to understand. And when the Royal Brompton meets all the review’s criteria, the failure to include it as part of any of the consultation options seems perverse.

The impact of any ending children's cardiac surgery at the Brompton on the other services it provides should also be considered.

Here is a link to my speech in full.

I am also concerned at what appears to be deliberate misrepresentation on the part of the JCPCT. It has repeatedly claimed that its preferred configuration for London “mirrors” or “is consistent with” the Royal Brompton’s 2009 proposal for a joint national centre for children’s heart and lung services. That is very different proposition to stripping out children’s cardiac surgery from the Royal Brompton in isolation. The Hospital says it stands by its position that the 2009 proposal would result in a better service, but that proposal is not even considered within the review.

In its online response to the House of Commons debate, the JCPCT also claims that: “The Royal Brompton Hospital did not provide any detailed evidence of the potential knock-on impact to other services during before [sic] the start of formal consultation.” Again, this appears to be deliberately misleading. The Hospital informs me that it made a clear submission to that effect, but that no further information was ever requested by the review during the first and second stages, forcing it to reiterate its concerns.

It is difficult to reconcile assurances that the JCPCT is keeping an open mind with its conduct in issuing such statements. Claims of this kind have strengthened my belief that the consultation process to date has been fundamentally flawed.

I hope that my concerns will be taken into account, and that child cardiac services at the Brompton will be saved.