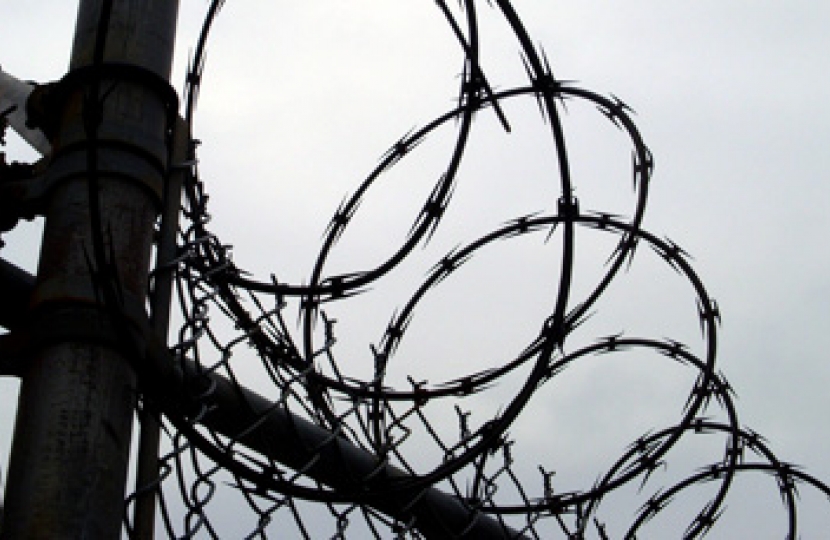 The Government has announced that more dangerous criminals will be given life sentences. There will be automatic prison sentences for knife criminals and more common sense will be brought into sentencing.

Announcing the proposal, the Justice Secretary said that the new regime would restore “clarity, coherence and common sense” to sentencing.

Commenting, Greg Hands M.P. said: “These changes are particularly welcome in London, where we have seen all too many incidents of serious assault and knife crime in recent years.

“The new sentences send a clear message: if you get caught, you are going to be spending a long time in prison.”