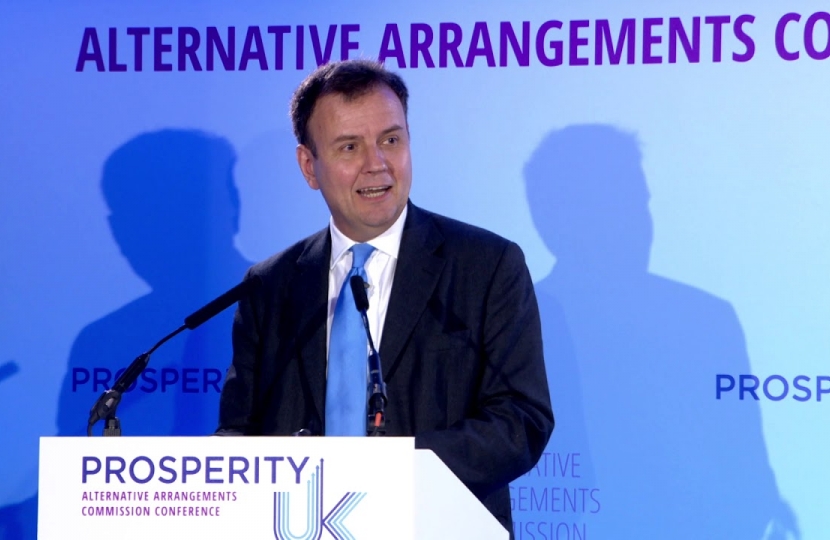 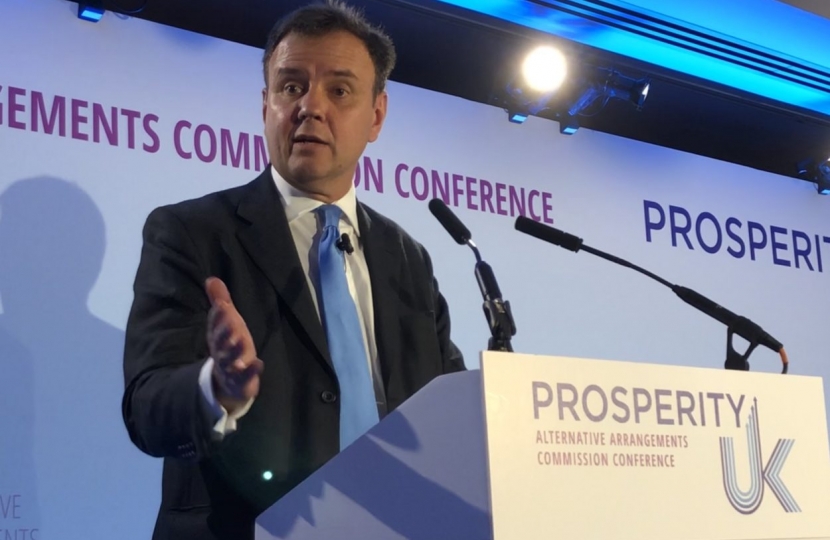 Whilst I have significant reservations about the Withdrawal Agreement negotiated between the former Prime Minister, Theresa May, and the EU, I voted for it on the last two occasions on which it came to a vote in the House of Commons. I did so because it had, in my view and in the view of the Attorney General, been strengthened by both the Joint Instrument and the Unilateral Declaration. These documents reduce the risk of the UK being kept in the ‘backstop’ indefinitely but did not eliminate it. I also felt that the May-Barnier Agreement was not as unfavourable as other options at that time. These other options included leaving the EU without a deal, or leaving the EU but retaining permanent membership of the Customs Union. Although I voted in favour of the Withdrawal Agreement in the last “Meaningful Vote” on 29 March, the House of Commons rejected it for the third time.

I do not believe it is desirable for the UK to leave the EU without a deal, and I therefore voted against ‘no deal’ during the round of indicative votes on 27 March. However, Parliament voting against ‘no deal’ does not prevent that outcome from occurring. In order to prevent ‘no deal’, the House of Commons must pass a deal.

As has been well documented, the biggest challenge to the Withdrawal Agreement has been the Northern Ireland ‘backstop’. This provision would effectively keep the UK in the EU Customs Union but with no say on how those rules were made. If the ‘backstop’ were to come into force, then the UK may not be able to sign free trade agreements with third party countries. The ‘backstop’ would also force Northern Ireland to accept some Single Market rules, again with no say on how those rules were decided. The ‘backstop’ would effectively create two separate regulatory regimes in the UK – one for Great Britain, and another for Northern Ireland. By creating different internal markets, the ‘backstop’ has the potential to threaten the integrity of the United Kingdom.

As a result, I have been working hard since the last Meaningful Vote co-chairing the Alternative Arrangements Commission alongside the Rt Hon Nicky Morgan MP. I served alongside Nicky Morgan in David Cameron’s Cabinet before the 2016 Referendum. Both of us voted to Remain in the EU in 2016, and led the Stronger In campaigns in our respective constituencies. We both campaigned in the EU Referendum in the knowledge that we would accepts its result, whichever way it went. As a result, we wish to see the UK leave the EU in an orderly fashion with a deal. Given the referendum result, I believe that this would be the best outcome for families and businesses in Chelsea and Fulham.

I am pleased to say that on 18 July, the Alternative Arrangements Report was published, which can be found here: https://www.prosperity-uk.com/wp-content/uploads/sites/43/2019/07/AAC-Final-Report-and-Protocols-18-07-2019.pdf.

A shorter Executive Summary of the report can be found here: https://www.prosperity-uk.com/wp-content/uploads/sites/43/2019/07/AAC-Final-Report-Executive-Summary-18-07-2019.pdf.

This report proposes a solution for the Northern Ireland border that prevents a hard border and means that the UK would have not have to be in the Customs Union after our withdrawal from the EU. I have been vocal in my opposition to the UK being a member of the Customs Union whilst outside of the EU. This would put the UK in a much more disadvantageous position they we are in currently.

I wrote an article in the Guardian on this matter last October: https://www.theguardian.com/commentisfree/2018/oct/22/customs-union-trade-policies-steel-garment-imports-brexit.

In March, I also wrote a longer piece on my website about this issue: https://www.greghands.com/news/five-main-reasons-why-eu-customs-union-would-be-worst-choice-all

It is now up to political leaders in London, Brussels, and Dublin to decide whether they accept the Alternative Arrangements Commission report. I was encouraged during the Conservative Party leadership election that both candidates welcomed the report. I believe that the report can form the basis for a new offer to the EU on Brexit. For me, finding a deal acceptable to both the UK and the EU has been my aim, and that is what I will continue to work towards as your local MP.