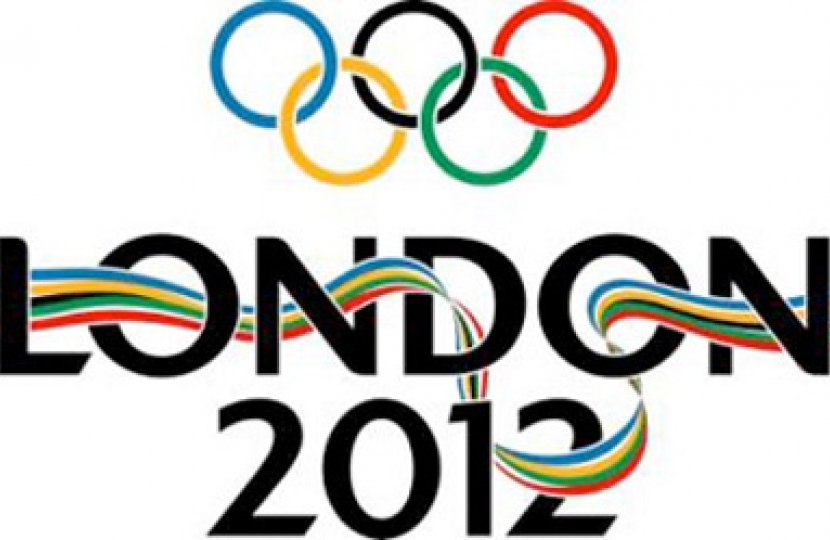 The Olympic Flame will blaze a trail through Hammersmith & Fulham and Kensington & Chelsea as the boroughs gear up for the 2012 London Olympic Games.

On Thursday, 26th July, H&F and K&C residents will be able to join in the excitement of the arrival of the torch and look forward to what promises to be a memorable two weeks of sport.

The Games start one day later, with the boroughs playing host to Olympic volleyball at Earls Court. The cycling road race will also pass through Hammersmith & Fulham and Kensington & Chelsea on the weekend of July 28.

Sebastian Coe, Chair of LOCOG said: “We are thrilled to confirm that Hammersmith & Fulham and Kensington & Chelsea will act as host locations for the Olympic Flame, extending an invitation to people across the boroughs to welcome the Olympic Torch Relay during its journey around the UK.  This is the UK’s moment to shine and I want to encourage people across Hammersmith & Fulham and Kensington & Chelsea to start planning how they can be part of this once in a lifetime opportunity and show their support for the inspirational Torchbearers chosen to carry the Olympic Flame as we count down to the start of the Olympic Games.”

In the build up to the start of the event, the Olympic Flame will make its journey from Greece and arrive in the UK on 18 May 2012, ready for the Olympic Torch Relay to begin the following day.

Representing peace, unity and friendship, the Flame will start its 70-day journey around the UK towards the Stadium carried by 8,000 inspirational Torchbearers.

The men's cycling race will take place on the Saturday 28 July, and last for approximately six hours, with 145 riders competing over the 155 mile course. The women will compete on Sunday 29 July, with 67 riders racing 87 miles over three and a half hours.

Both events will start on the Mall in central London and travel through Westminster and Kensington and Chelsea, before the competitors ride down Fulham Road and Fulham High Street and cross over Putney Bridge. The cyclists will then tour Wandsworth, Richmond upon Thames, and Kingston upon Thames – before heading into Surrey and then returning to central London, via Fulham, for the finish.

The races are likely to bring huge traffic disruption to the borough and both councils will be working with Olympic organisers to ensure that all residents are prepared for the weekend.

Commenting, Greg Hands M.P. said, "It is good news for both Kensington & Chelsea and Hammersmith & Fulham that the Olympic torch is coming through the heart of our communities. Volleyball and cycling are also coming to us during the Games themselves, so we have a lot to look forward to locally."