My Position on Brexit 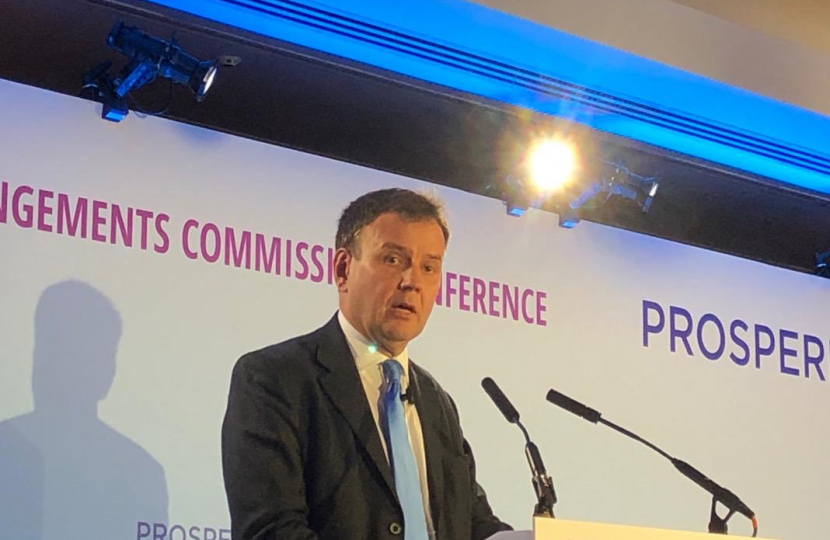 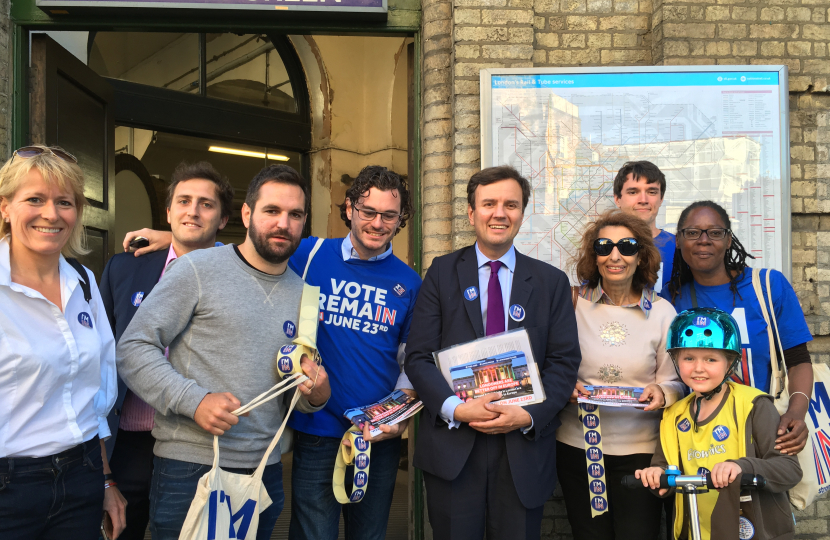 I have always tried to do the best for my constituents. I have lived here for 29 years, and represented it as a Councillor or as MP for the last 21 years, 14 of that as MP.

Seeking the middle ground on Brexit

The last three years have been very challenging. I led the Remain campaign in Chelsea & Fulham in 2016, for which I have no regrets. Although the constituency agreed with me and voted Remain, the country decided otherwise, and the United Kingdom is more than anything a democracy, and we have to respect the result. I respect those who have other views on this, but I am extremely disappointed that my Labour and LibDem opponents at the coming election, did not bother to join the campaign in 2016. Chelsea & Fulham doesn’t need an MP who shows up 3 ½ years late to the fight!

In short, my approach has been to campaign for Remain; to nevertheless respect the Referendum result and to find ways which allow us to move on constructively with our European neighbours. Anyone who knows me would have expected little else: I speak 5 EU languages, I lived in both Berlin and Prague, my wife is German, we have bilingual children and I represent more EU nationals than almost any other MP in the UK. But I am also a democrat.

Since 2016, I have at all times tried to work constructively on Brexit, whilst respecting the referendum result. From 2016 – 2018, I was a Minister at the Department for International Trade, ensuring that the UK’s trade policy capability is up to scratch for a post-Brexit environment. I resigned from the Government in June 2018 (more on that later), but believe that I left that work in a good place, and the UK is now ready to approach an independent trade policy with great confidence. Brexit has always been about minimising the challenges and maximising the opportunities, and an independent trade policy is undoubtedly one of the opportunities.

Outside of the Government for the first time in seven years, I have always tried to make a constructive contribution, at all times seeking a solution that allows us to leave the European Union whilst preserving our strong trading, security and counter-terrorism relationships with the EU. Too many other MPs have, in my view, used the time either for endlessly replaying the Remain v Leave arguments of the referendum in 2016, or to obstruct Brexit entirely, or to push for leaving with no deal. I have rejected all of these courses. I have always actively voted against No Deal. But we can only avoid No Deal by securing a deal.

Instead, in April 2019, after the defeat of the third so-called “Meaningful Vote” in the House of Commons on Theresa May’s deal, I realised that the Northern Ireland Backstop was not going to lead to a solution that would pass the House of Commons, so I decided to found with fellow Remainer Nicky Morgan the Alternative Arrangements Commission, which looked for a different approach on the Irish border. Nicky and I assembled an international panel of 70 experts in trade, borders, logistics, customs and transit and produced at a 272-page report by July on how it could be achieved. We made six visits to Ireland, and also marketed our proposals in four other European capitals. Our proposals were very influential in the UK and the EU coming together with a revised deal in October 2019, a deal which I voted for.

But this coming election won’t be just about Brexit. Here are the vital issues I have been working on in recent months:

You might have previously voted for me, but be tempted now to vote for the LibDems or the Brexit Party over Brexit. Don’t make the mistake the voters of Kensington made last time in 2017, when 2,000 Conservatives switched to the LibDems over Brexit, and they ended up with a Hard Left Corbynite MP. The LibDem candidate this time has previously tried to become a Labour MP, and urged voters on LinkedIn in 2017 to back Corbyn to help achieve a hung parliament. The Brexit Party likewise has no chance of winning here.

I hope I can count on your support in the General Election, whenever it comes. The risk of a Jeremy Corbyn government – or a Labour-led coalition – is just too great. As always, I would like to hear your views, and please fill out my survey here: https://www.greghands.com/survey.

Greg's keynote speech at the British Chamber of Commerce in Germany: A New Era for British-German Relations through a UK-Germany Friendship Treaty

It is always a pleasure to address the British – German Chamber of Commerce, and it was a pleasure also to have addressed your centenary event in Berlin in September.