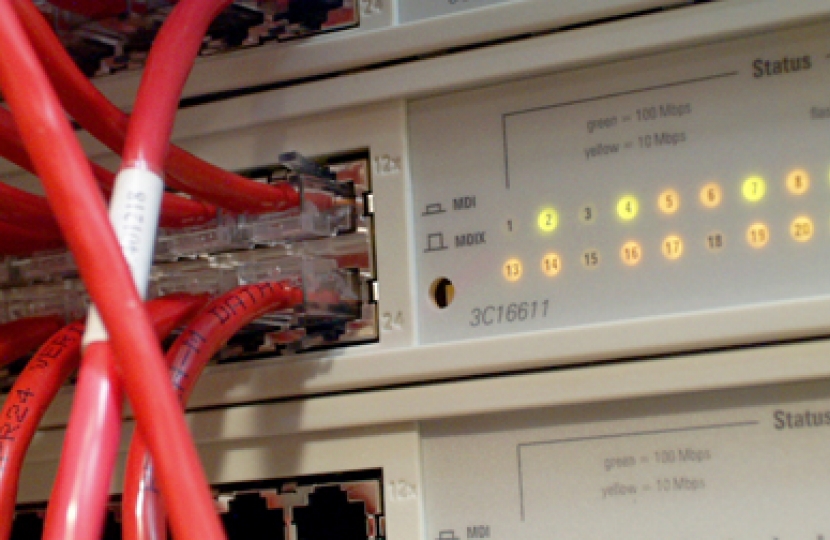 Greg Hands M.P. has welcomed an announcement this week by Internet Service Providers that will help protect children online. It follows the early work of the cross-party Parliamentary Inquiry into Online Child Protection, run by his Conservative colleague, Claire Perry MP.

The four leading Internet Service Providers, TalkTalk, Sky, BT and Virgin Media  have confirmed that they will work together to make it easier for families to block access to internet pornography.  By October 2012, these companies will make all new internet customers choose whether they wish to restrict the web content that their computers can receive, using a service called Active Choice.  Each of the companies offers filtering technology already, but subscribers are not prompted to choose whether to install it.

The group will also sponsor a media campaign to encourage existing customers to install the technology.

Commenting on the news, Greg Hands said: “This announcement shows that the British Internet industry is finally waking up to the problem of children accessing adult content on the Internet.

“I think this is a good first step, and I hope that the inquiry will lead to further safeguards being introduced.”