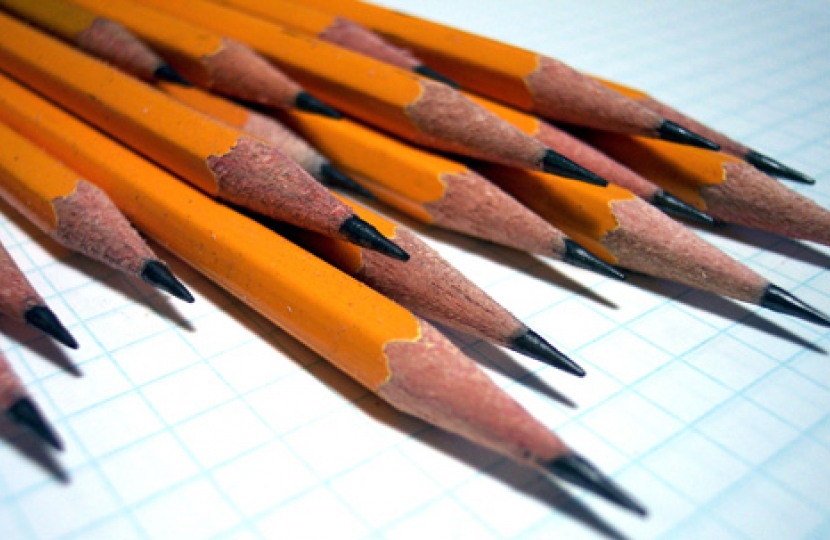 The Department for Education has announced an additional £500 million of funding for school places. This includes over £15 million of new capital funding to expand schools in Hammersmith & Fulham, meeting the demographic need for more primary school places.

Already in 2011/12, Hammersmith & Fulham has received more than £4 million, and Kensington & Chelsea more than £2 million, from what is known as “Basic Need” allocation.

Responding to the announcement, Greg Hands M.P. said: “This is great news for local schools – particularly in Hammersmith and Fulham, which has seen a huge increase in demand for places.

“The last Labour government repeatedly ignored warnings about the pressure on school places caused by a rising population. Just as with the economic mess, it left the Coalition Government to take action, ensuring that every local area has the school places it needs.

“We had already protected schools spending and targeted the poorest pupils through the £2.5bn pupil premium. Now, this new money will help local schools to deliver a better education for all.”

Cllr Helen Binmore, H&F Council Cabinet Member for Children’s Services, said:  “One of the major priorities of this council has been the creation of Schools of Choice. More local children are being taught in H&F than ever before as standards are improving and three new schools have opened, Ark Conway Primary and two secondaries - the West London Free School and Hammersmith Academy.

"This is an exciting time for education in Hammersmith & Fulham and this grant is very welcome. Under our schools of choice programme this extra £15 million will ensure that we can continue to meet the increasing demand for local primary school places from parents.”