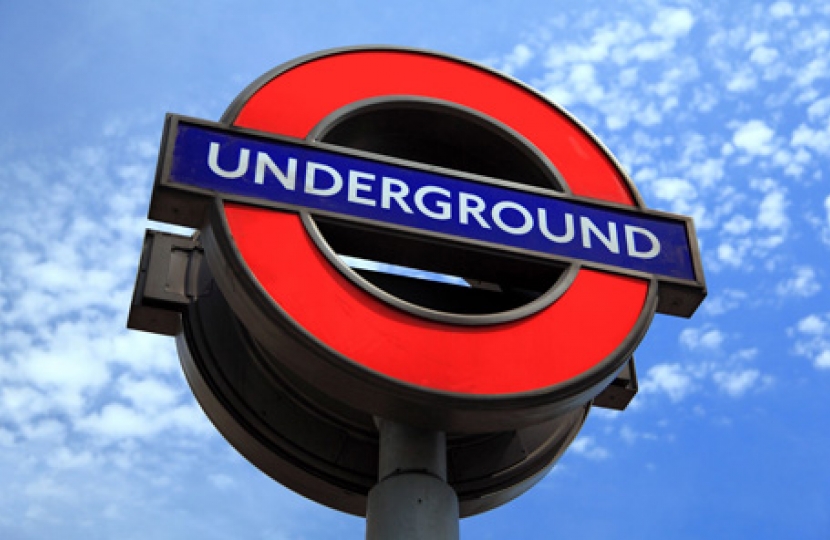 As reported in this bulletin in April, Transport for London are proposing to make the morning commute for Fulham residents easier, with five extra trains on the Wimbledon Branch.

The extra trains will be a welcome relief for Wimbledon Branch users, who will also see increased reliability of services, with 24 per cent more capacity on the line through the withdrawal of the under-used Olympia to Earls Court service, which many commuters have tagged 'the ghost train'.

The Olympia service, which accounts for 10 per cent of trains coming into Earls Court but carries only about 0.5 per cent of passengers going though the station, will still operate during the weekend and additional services will be put on if there is a major event at Olympia exhibition centre on a weekday.

Richard Parry, London Underground director, said: "The District line is one of the busiest lines on the Tube network, used by over 700,000 people each day. The new timetable would provide significant reliability improvements for the whole line and in particular major benefits to customers who use the Wimbledon branch during the morning."

The District line is set to be completely upgraded with new air-conditioned trains from 2013 and a new signalling system goes live from 2018.

In order to ensure these changes come about it is vital that TfL hears from Fulham residents in favour of the extra trains.  The consultation has been extended and you can have your say here before 15th  July.