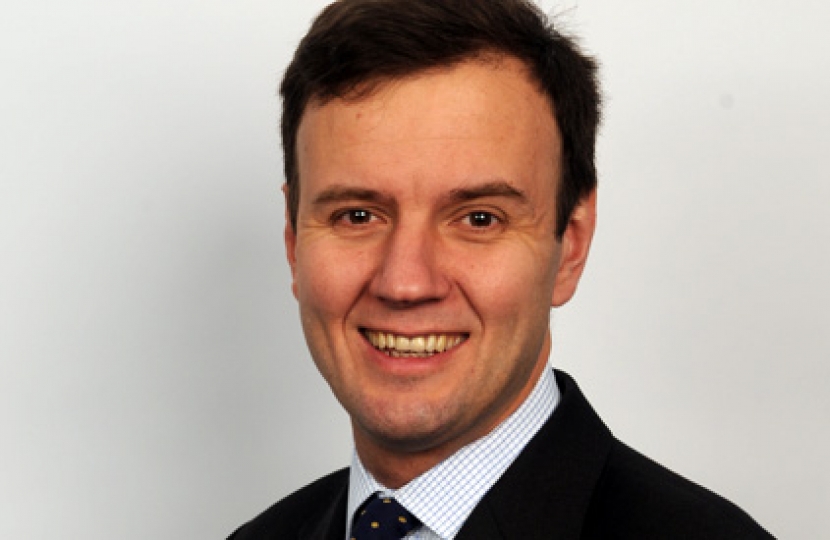 Greg Hands M.P. has welcomed proposals from the independent Boundary Commission for an expanded Chelsea and Fulham constituency, but reserved judgement on the remainder of radical proposals to divide each of the boroughs of Kensington & Chelsea and Hammersmith & Fulham into 3 parts.

In Hammersmith & Fulham, the revised Chelsea & Fulham constituency would now include almost all of the historic Borough of Fulham. The Charing Cross Hospital, West Kensington and the Queen's Club would all be in the new Chelsea & Fulham constituency, as well as all of SW6. Almost all of Hammersmith would become the majority part of a new Hammersmith & Acton constituency, which is likely to be a keenly fought marginal seat at the next Election. One single ward in the extreme north of the Borough, College Park and Old Oak would be joined with Brent to form a new Willesden constituency.

The Royal Borough will form parts of three new constituencies. The existing Chelsea & Fulham constituency will gain Earl's Court and Courtfield wards, but lose Hans Town ward to a new Westminster & Kensington constituency. The Westminster & Kensington seat will include all of central Kensington, being Abingdon, Brompton, Campden, Hans Town, Holland, Norland, Pembridge and Queens Gate wards. There will be a third seat of Paddington, which would include the north Kensington wards of Colville, Golborne, Notting Barns and St Charles, combined with large parts of North Westminster.

All other boundaries, most particularly Council boundaries, are entirely unaffected by the changes.

Speaking about the Boundary Commission’s publication of Initial Proposals for Parliamentary Boundaries for England, Greg Hands M.P. said: “I am pleased that the Boundary Commission has retained the concept of a Chelsea and Fulham constituency, adding parts of north Fulham which I used to represent from 2005 to 2010, and two new wards of Earls Court and Courtfield in the Royal Borough, with the loss of Hans Town.

“The people in the H&F wards of North End and Fulham Reach are used to me, having had me as their M.P. for years before last year's changes.

“These are initial recommendations, and I am not able to comment on the Boundary Commission’s other proposals in the area, but if these proposals become the final ones, I will be putting myself forward for selection for the revised Chelsea and Fulham constituency.”