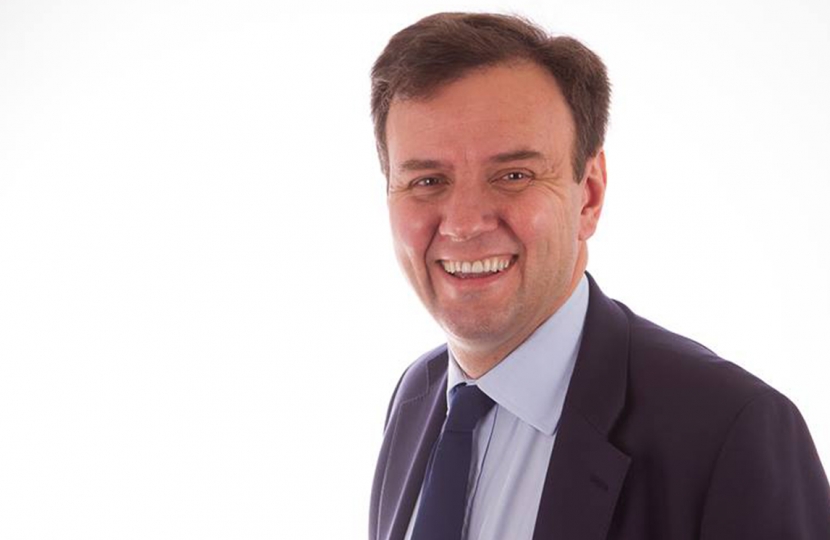 As constituents will be aware, the Government decided on Monday 10th December not to put the Withdrawal Agreement to a vote in Parliament. This is because the deal was likely to have been heavily defeated. Instead, the Prime Minister has met, and is continuing to meet, with European leaders to seek modifications or clarifications regarding the Northern Ireland backstop, and other issues of contention.  The Prime Minister has said that “discussions are continuing to explore further political and legal assurances” and that the Government “are also looking closely at new ways of empowering the House of Commons to ensure that any provision for a backstop has democratic legitimacy”.

The Government now intends to put a Withdrawal Agreement before Parliament for the Meaningful Vote in the week commencing 14th January.

Since Greg’s resignation from the Government over Heathrow Airport expansion in June, he has not been a member of the Government. Greg will, however, evaluate any new or modified Brexit deal on its merits and come to a decision on how to vote. Until the clarifications made by European leaders to the Prime Minister become clear, Greg will listen to all constituents’ views ahead of the vote itself.

Further down in this bulletin can be seen the many active contributions Greg has been making to the Brexit debate in the House of Commons.

Constituents may also be aware that Greg is the new Vice Chairman of Brexpats, the All-Party Parliamentary Group for British Expats living in Continental Europe and European Expats in the UK. As such, he very much welcomes the fact that the Prime Minister has been clear with EU citizens in the UK that even in the event of no deal, their rights will be protected. Greg received further assurances of their voting rights earlier this week, when the Minister for the Constitution confirmed the Government’s intention to abolish the 15-year rule which imposed a time limit for participating in UK Parliamentary elections. Greg is pleased that, following this reform, all British expats will have a lifelong right to vote in UK Parliamentary elections. Many will know that this is an issue Greg has been pursuing when he was previously a backbencher in 2010-11.

Please rest assured Greg remains actively listening to constituents on Brexit and all its related issues, and constituents should feel free to continue giving Greg their views, as the situation develops.