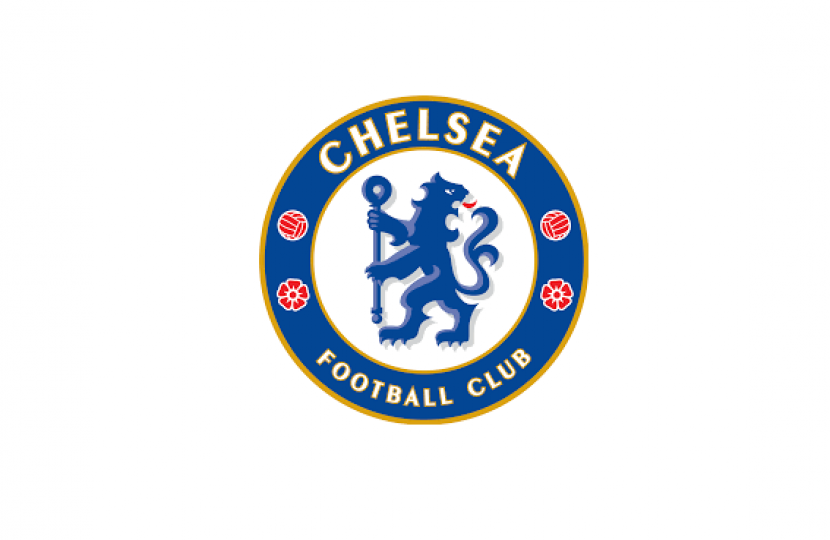 Greg's statement on the decision to sanction the owner of Chelsea Football Club:

“I was briefed by Ministers and officials after the government announcement on Chelsea Football Club.

I do not, of course, have sight of the background information on the owner, but as a fellow Government Minister, I strongly support the sanctions being applied by the United Kingdom against those associated with Vladimir Putin and his appalling attack on Ukraine.

I have been the MP for the club since 2005 and am keenly aware of the importance of the club to the local community and the local, national and worldwide fan base. As the local MP, I will keep a close eye on this.

My objective is simple: punish Vladimir Putin & his associates; don’t punish the fans or the community.”