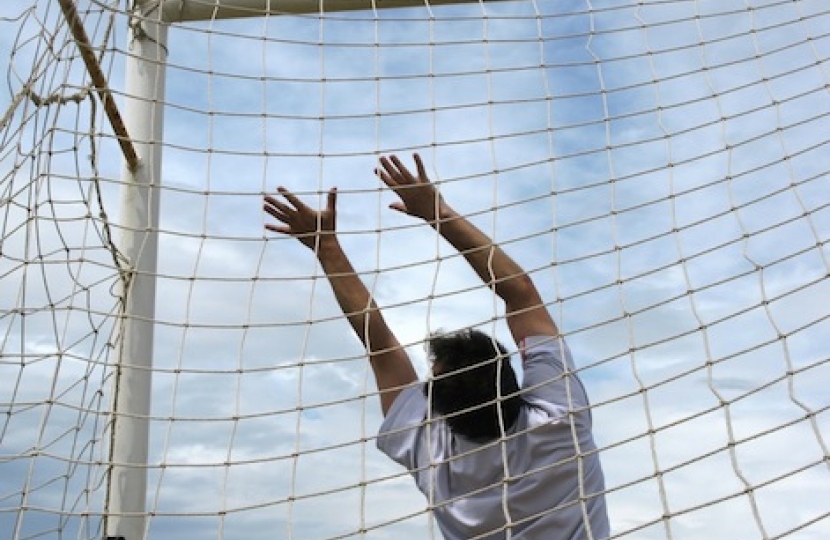 Greg Hands today announced his support for England’s campaign to host the FIFA World Cup in 2018. Greg added their name to the growing list of politicians, members of the public, celebrities and businessmen from up and down the country to back the bid.

Commenting, Greg said: “I am delighted to lend my support to England’s campaign to bring the FIFA World Cup to England in 2018 and would encourage everyone in Chelsea & Fulham to sign up to demonstrate their support for the bid.

“If successful, hosting the World Cup will have a lasting legacy throughout the nation as football has an unprecedented power to unite communities and to inspire and engage young people.

“The World Cup would add to England’s proud sporting heritage and would demonstrate the passion for football so evident in every town and city.

“If re-elected I will continue to support England’s bid to bring the World Cup to these shores ahead of the crucial decision in December and I urge all others to back the bid at www.england2018bid.com.”