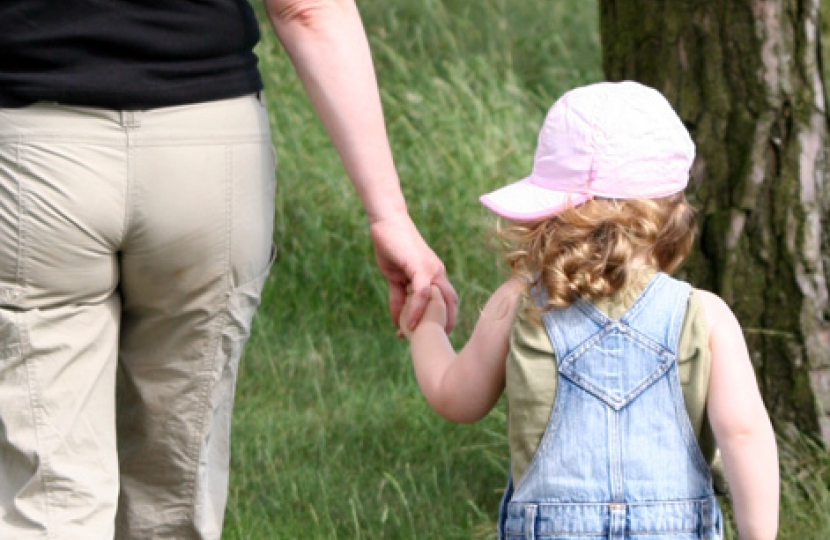 Have you ever considered adopting? As part of National Adoption Week, both local boroughs have renewed their appeal for prospective adopters.

The Royal Borough of Kensington and Chelsea is holding an adoption information evening on Thursday 24 November from 6.30pm to 8.30pm in Committee Rooms 3 and 4 at Kensington Town Hall, Hornton Street, W8 7NX.

It is also encouraging people to offer adoption to children who usually wait the longest, such as sibling groups, older children and those with special needs.

Commenting on National Adoption Week, Greg Hands M.P. said: “I fully support the efforts of our local councils to encourage people to adopt.

"Many people were impressed by David Cameron's recent call to make adoption much easier, and I fully support the efforts of our local councils to encourage people to adopt.

“Children’s lives and prospects are transformed by adoption. The Government is straining to make the process easier, but we also need would-be adoptive parents to come forward.

“If that could be you, I would urge you to find out more.”

K&C Cabinet Member for Family and Children’s Services, Cllr Baroness Ritchie, said: “We are always on the lookout for people from every background to come forward and find out more about adoption. It is a lifelong commitment but adoption is one of the most rewarding things you can do.

“I encourage anyone who is considering adopting to attend the information evening.”

Hammersmith and Fulham Council also want to hear from prospective adopters and can be contacted on 0800 781 2332 or at adoption@lbhf.gov.uk.

Marking the week, the Education Secretary, Michael Gove, has written a deeply personal account of his own adoption and how his experience has driven his efforts to reform the adoption system now he is in Government. He says: “one of the tragedies of our times is that while the number of children who need love, stability and security is higher than ever, finding them an adoptive family has become more difficult than ever.”

The full Michael Gove article can be read here.