SW6 Traffic Scheme – Time for the Council to think again! 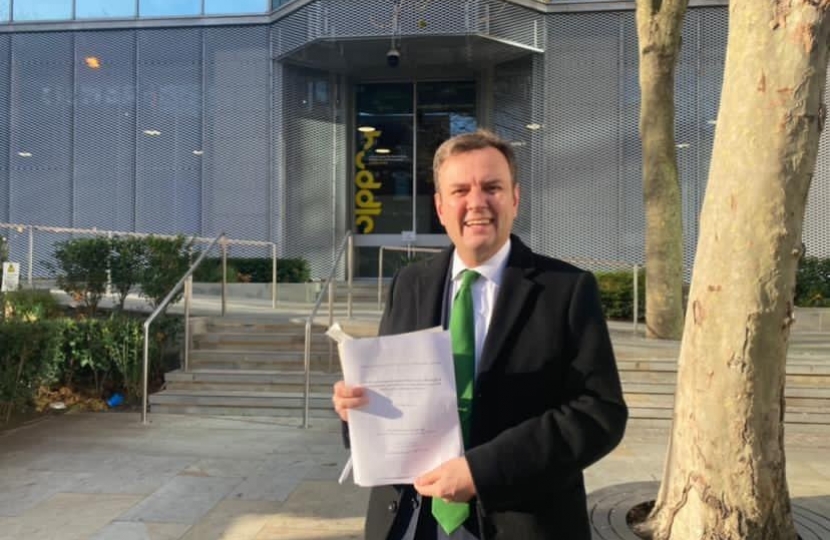 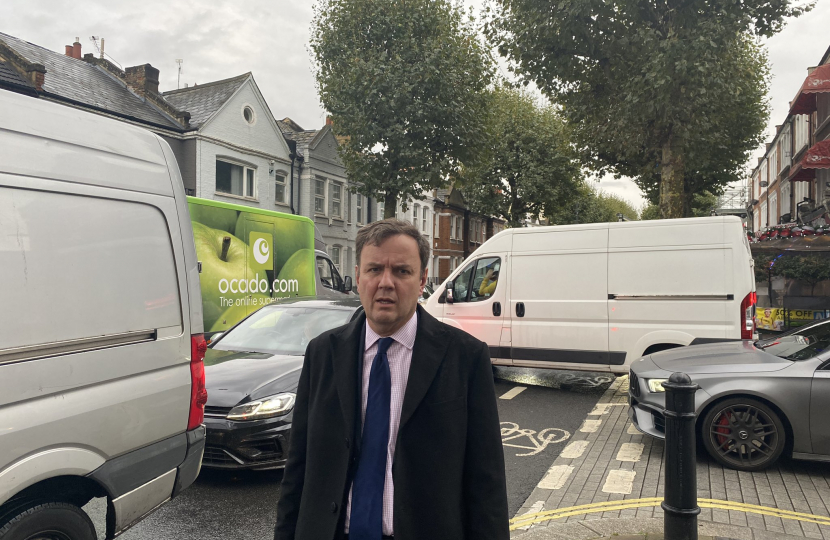 The London Borough of Hammersmith & Fulham’s (LBHF) SW6 Traffic Scheme is controversial, and Greg remains opposed to the Council’s misguided approach and its traffic scheme and he urges the Council to think again, starting with a wider consultation across the whole of Fulham.

Thousands of local businesses and residents across Fulham and Chelsea have contacted Greg to raise their concerns. The scheme has created gridlock in South Fulham, with knock-on congestion and increased air pollution across the local area. This is exacerbated by the decision of LBHF to close Hammersmith Bridge in 2019.

From the outset in 2019 when LBHF closed Harwood Terrace to vehicles, Greg has worked to give people the opportunity to raise their concerns with the council.

Greg organised and chaired a virtual public meeting in November 2020, attended by over 130 local residents and businesses, local Councillors, officials from LBHF, representatives from Transport for London and our local London Assembly Member, Tony Devenish AM. The meeting gave people the long overdue opportunity to put their questions and concerns directly to LBHF.

Greg launched a petition following the introduction of the disastrous SW6 Traffic Reduction Scheme. This petition received a staggering 5,539 signatures – showing the council the strength of local opposition. Despite all this, the Labour run Council continue with their ill-judged scheme

Greg continues to meet with concerned residents and businesses, and recently wrote to the Interim Chief Executive of LBHF with detailed local concerns. Greg awaits a response.

Traffic has been a problem in Fulham for at least the three decades that Greg has lived here.  However, LBHF’s scheme is not the solution. The Council must first consult the whole of Fulham before any further decisions are made.

Hammersmith Bridge, owned by the London Borough of Hammersmith and Fulham (LBHF), was suddenly closed on 10 April 2019, leaving more than five miles of the River Thames uncrossable by motor vehicles.